….a whole bunch of things – let’s call it a life tsunami..perhaps tsunami is too big, the wrong scale for what’s been happening, but I’ve been really SWAMPED and overwhelmed. 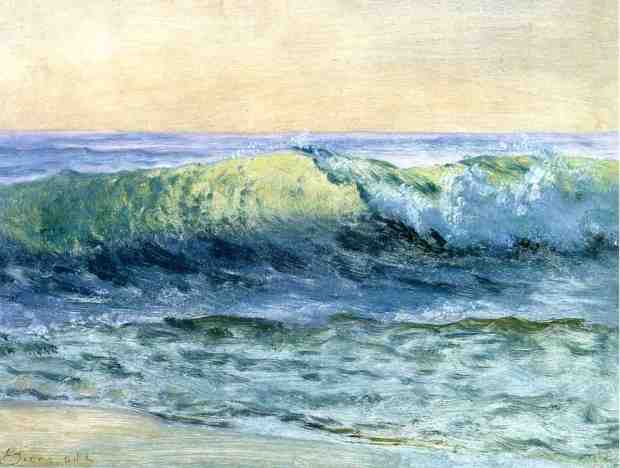 I’ve been missing y’all though. So even though my darling readers (both of you) really deserve an extensive update, I’ve not got it in me.  Still, going with the idea that something is better than nothing here’s what I can give tonight: BULLETS. 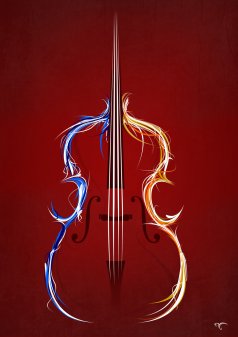 So much for brevity.  How’s by you?

….anything positive, so I’ve been trying to take the advice I give to my children by not saying anything. Things will be looking up soon, and the school routine more established so then I’ll finally talk about India and other stuff.

ONE thing that is very positive is that Alice Starmore’s Aran Knitting book is gonna be republished next month.

The amazingly wonderful and seriously crazy Alice Starmore in 2009

YAY!!!! I’ll finally get to start on my St. Brigid sweater. 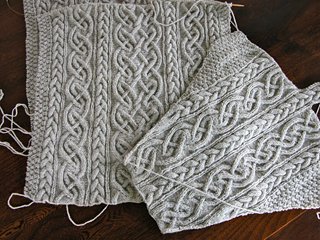 A St. Brigid sweater in progress.... I think mine will be...blue.

This blog pause brought to you by a high fever, chills, and hacking cough.

has been brought to you by the Winter Olympics – 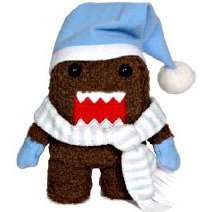 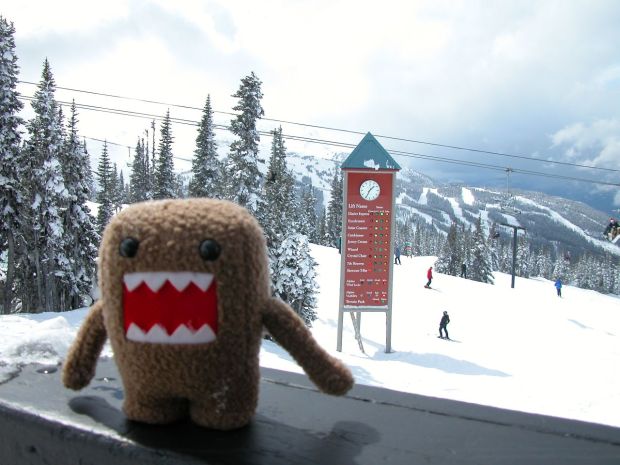 Domo is a downhiller.

He likes the speed.

He’s into other sports too. 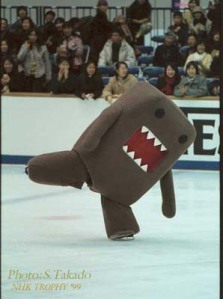 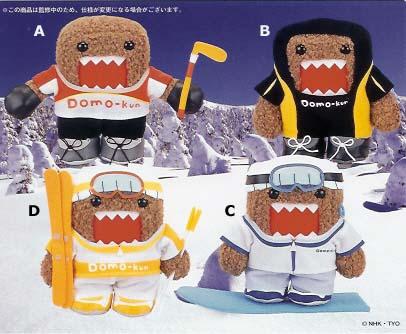 No domo medals though.  He’s not into that. Just wardrobe.