….a blog post. Guess I need to blog more,since I’m writing my long windy comments in response to folks on Facebook.

A friend on Facebook – that I actually know IRL even, posted this link –

Why Do Men Keep Putting Me In The Girlfriend Zone

A fella in the comments used the term “friendzoned” in his comment and indicated his disbelief that the guy is the problem. He went on to say –

I’m a little befuddled that a perfectly normal and very human instinct (being particularly nice to someone we like, and subsequently being distant when we find out they don’t share our emotions), has been turned into this feminist flash point. When did being human become such a terrible thing?

It’s so not about human instincts and it isn’t “perfectly normal” though I acknowledge it may be so very usual to you that you cannot even see it. It could be like the joke where 1 fish says to the other – what’s this ocean everyone keeps talking about?………. It’s completely an outgrowth of the near total objectification of women – which is a characteristic of patriarchal traditions mixed with rape culture. So it isn’t about being human or being terrible. 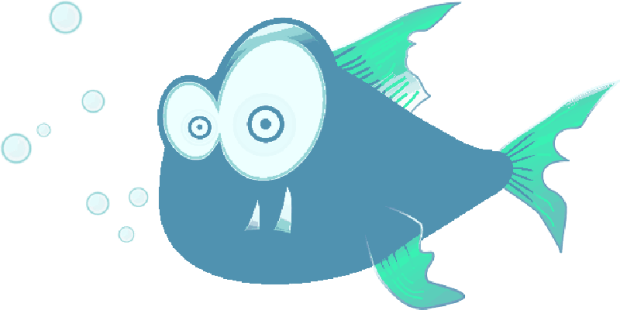 I’m gonna try an analogy here – it may not be useful but I’m up for trying.

🙂 Imagine that you’re about 14 years old & you have a brand new video gaming console that’s really expensive and different and special. A lot of people have them in the world but not everybody – maybe you’re the only one in your class in HS, and absolutely everyone – not just 14 year olds – is excited and dying to play your console!

Like this, but WAY cooler with lights and groovy noises and lots of shiny chrome…..

So because you have this thing – let’s call it a Zbox – a good number of your classmates are trying to get close to you so that you’ll invite them to play the Zbox. With one group of kids – that’s all they wanna talk about. Before you had a Zbox, they weren’t interested in you at all, but boy howdy, they are always trying to talk to you about it, and you’re getting pretty tired of this -even though it’s true – the Zbox *is* the coolest thing ever! Another group of kids, who were never interested in you before either, they try a subtler approach. They start hanging out with you, inviting you to their homes or to the movies or to do homework together, and you feel like hey, I’ve got a new group of friends! And that would be groovy except that one day, one of them asks why you’ve never invited them over to play with the Zbox….. perhaps you can see where I’m going with this.

So our Zbox kid – who might really like to share this Zbox with someone else, but perhaps with someone who is interested in an authentic relationship based on digging each other, not centrally focused on the Zbox and access to it – is feeling like there’s no one who gives a damn about them as a person.

For the vast majority of the people without Zboxes – not just the 14 year olds – this group is so focused on getting access to, getting to play the Zbox, that to them, the possession of the Zbox is the single most important aspect to them – by far – about Zbox kid. Not if Zbox kid is a good person, not if Zbox kid writes really funny stories, not if Zbox kid is a genius in economics. And when that circumstance is true, not only does Zbox kid cease to be a whole individual to them; the Zbox kid’s personhood is erased.

The want/need of the non-Zbox-owning group to gain access is deemed so hugely important by them…well, it’s all about them and what they want – not at all about Zbox kid.

See? We’re smiling so we must be your friends….now give us what WE want. What you want DOES NOT MATTER.

This is my own experience with the whole “friendzone” thing. Yup, it’s sexist as hell.